With over 40 vehicles, Edwards has a bus for every purpose...
Our Fleet 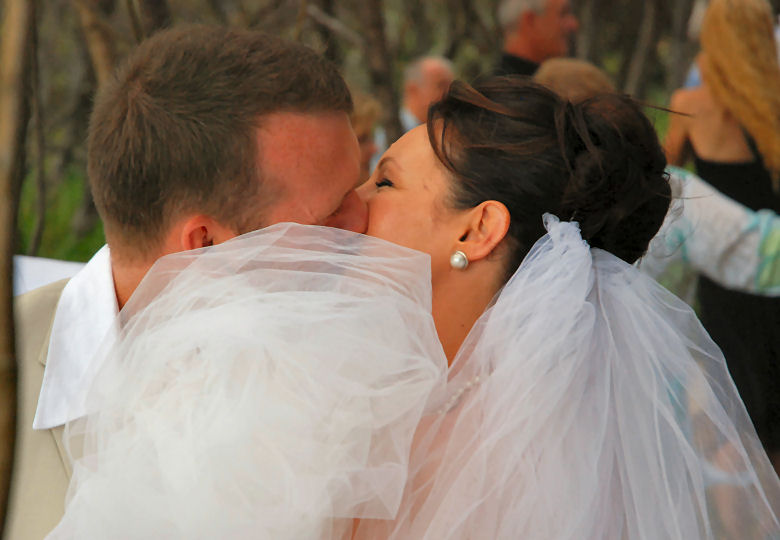 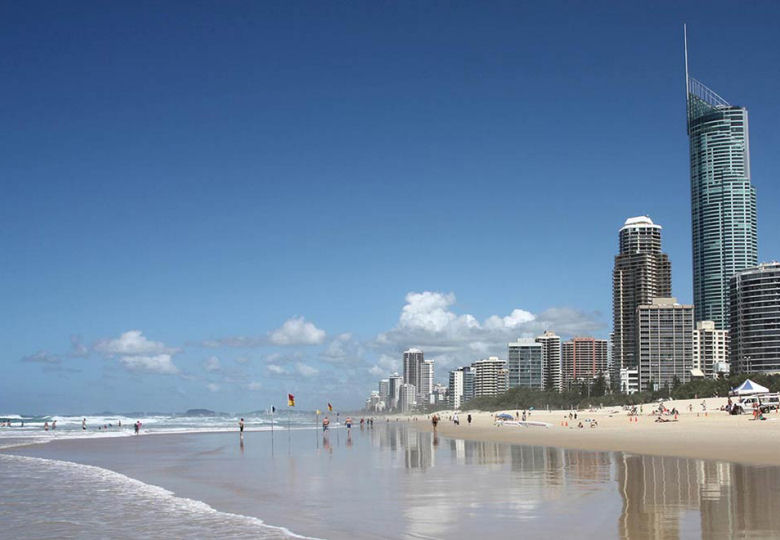 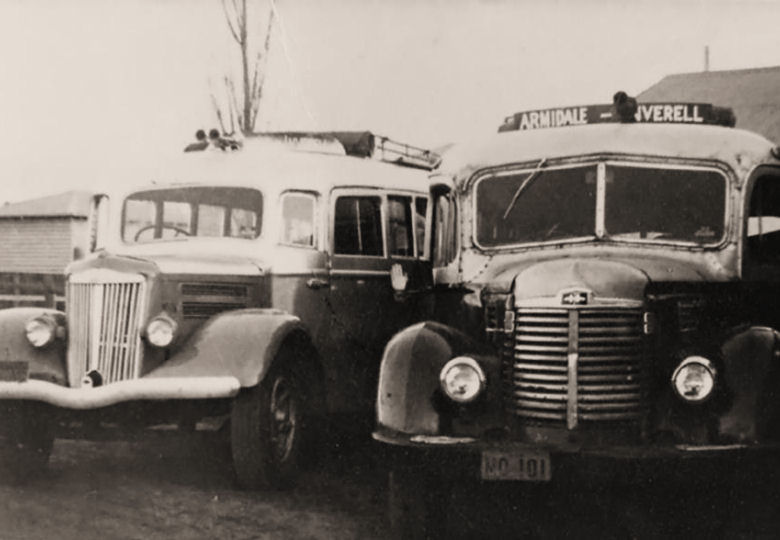 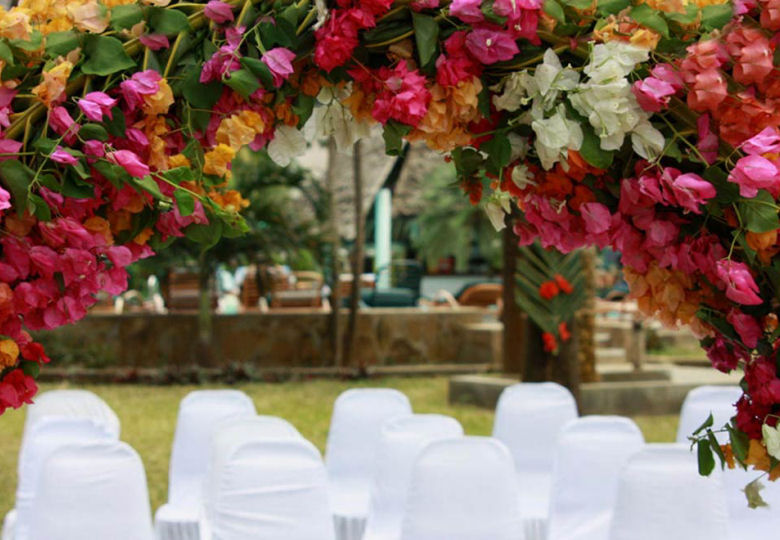 For that important function 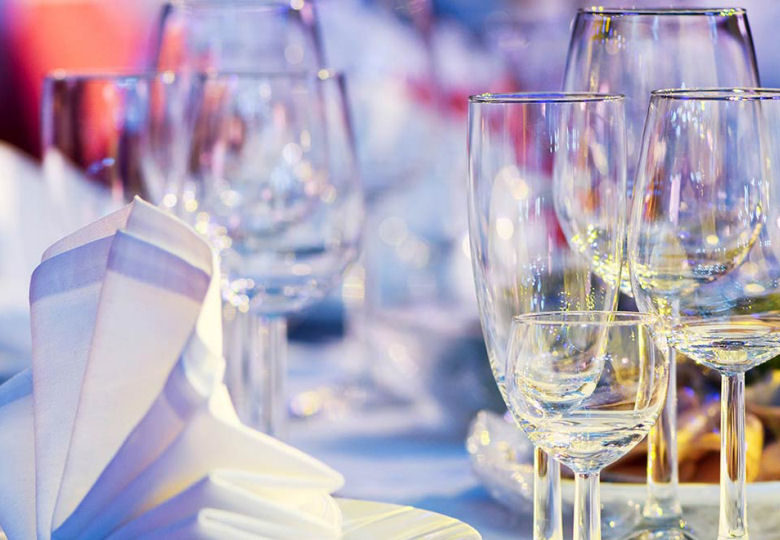 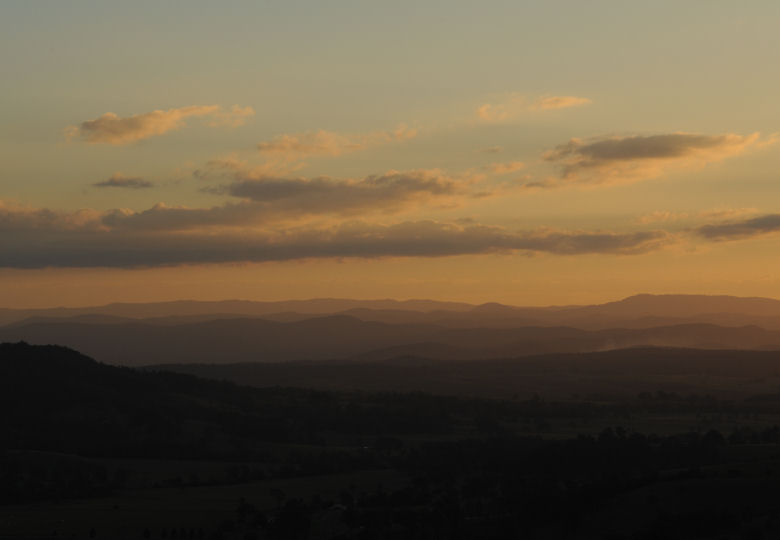 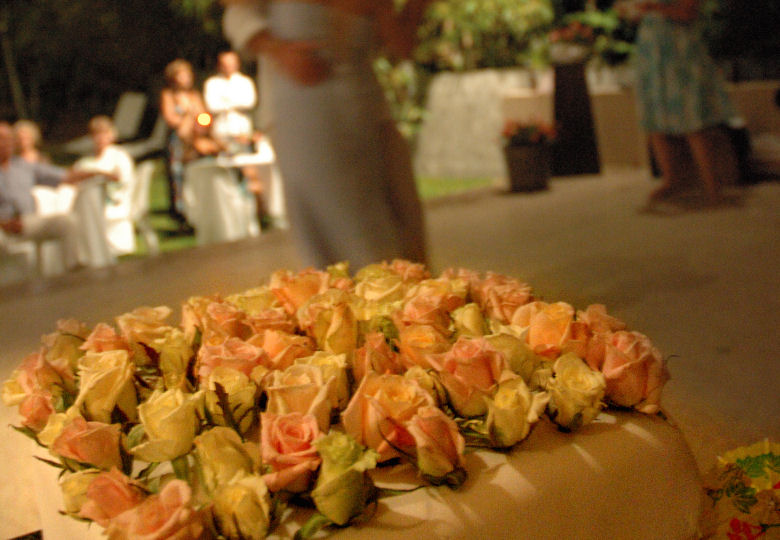 At an elevation of almost 1,000 metres above sea level, Armidale is Australia's highest city. Winter is a great time for walking and Armidale is an ideal base for exploring the natural attractions of the New England region. Within 90 minutes drive of Armidale are three World Heritage Listed National Parks - The Oxley Wild Rivers, New England and Dorrigo National Parks.

The closest national park is Oxley Wild Rivers where you can see some of the most spectacular gorges and waterfalls in Australia. Dangars Gorge is just 20 minutes drive from Armidale and Wollomombi Gorge, with the second highest waterfall in the Southern Hemisphere, is only 30 minutes from town along the Waterfall Way.

An hour's drive east of Armidale is Cathedral Rock National Park, which offers great walks and nearby is wild and rugged New England National Park, where you can walk amidst Snowgums, Banksia or Antarctic Beech forest, where the views on a clear day are simply breathtaking.

Armidale is one of the few towns in Australia to offer a free guided heritage tour of the town's attractions. The two hour guided tour includes stops at the New England Regional Art Museum, the Railway Museum, Aboriginal Cultural Centre & Keeping Place, and the University of New England.

Armidale offers some of the best trout fishing available in the country amongst many secluded and pristine waterways. And for those who wish to fully experience Armidale's magnificent gorge country, a helicopter flight will delight.

NERAM has been described as the "jewel in the crown" of Australia's regional gallery network. It was opened in 1983 and houses three significant collections, - the Howard Hinton Collection, the Chandler Coventry Collection and the NERAM Collection, which collectively form the most comprehensive and renowned compilation of 20th century Australian art.

The New England wine region is offering a new element of excitement to the Australian wine industry. With its high altitude and cool winters, it is producing wines of a distinctive style. New England Australia is the newest officially recognised Australian wine region (Geographical Indicator or GI). Located within the Northern Slopes zone within NSW, its unique set of climatic conditions and similarities of topography, soil types and climate have earned the region its new status.

"There is no other region which has come on stream with so much to offer as the New England. Variations in altitude, aspect, degree of slope and soil type give vignerons a wide choice of variety and wine style." James Halliday.

All services operating outside the central business district operate as Hail & Ride. Simply stand on the side of the road where it is safe for the bus to stop and hail the bus driver as the bus approaches. Some areas have designated bus stops which can be used.

Our fleet of modern low-floor air-conditioned city buses are all fully accessible for those with disabilities.

All services continue to operate as per the timetable, and any changes will be promptly posted. Cleaning of the buses has been increased. Please maintain social distancing, and avoid sitting directly behind another passenger. Smart Cards are available which reduce human interaction with the bus driver - highly recommended.